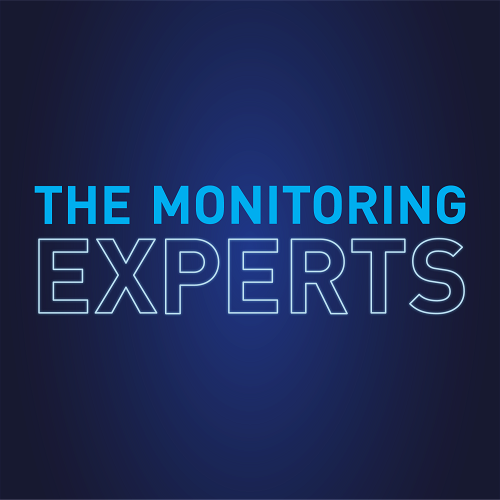 What is observability? And how does it relate to "traditional" monitoring? We take a look at how observability has taken us from "Neanderthals with log files" to "astronauts with instrument panels", and also how it has turned the traditional concept of monitoring upside down.
Greg Campion is the monitoring expert who joins Shaun to discuss observability in this episode.

According to Greg, observability is observing a system in the sense that you take in as much of it as you can, without necessarily looking at something specific. For him, it's about the ability to observe things from a much wider perspective.

Things mentioned in this episode:
Give us feedback

Get in touch on Twitter: @monitoringxpert
Website: themonitoringexperts.com
Visit the Paessler blog for more from the monitoring experts.

Got a question about monitoring? Or a suggestion about what topics we should cover? Or just feedback about the show in general? Get in touch!
★★★★★

Do you like this Show?
Give us five stars on Apple Podcasts